In 2008 through 2012, Gary Williams, Jr. was a student and football player at Trinity College, Hartford, Connecticut. Enjoying football games with the family created some of the best memories and tailgating was a fantastic way to enjoy time with football friends. When the game was over, and the tents came down, there was often extra food. Gary and his mom, Therese, would load up the car with the extra food and deliver it to a local food pantry. The ability to help others in the community seemed like an important part of the weekend. This was the unofficial start of Tailgates Tackle Hunger. 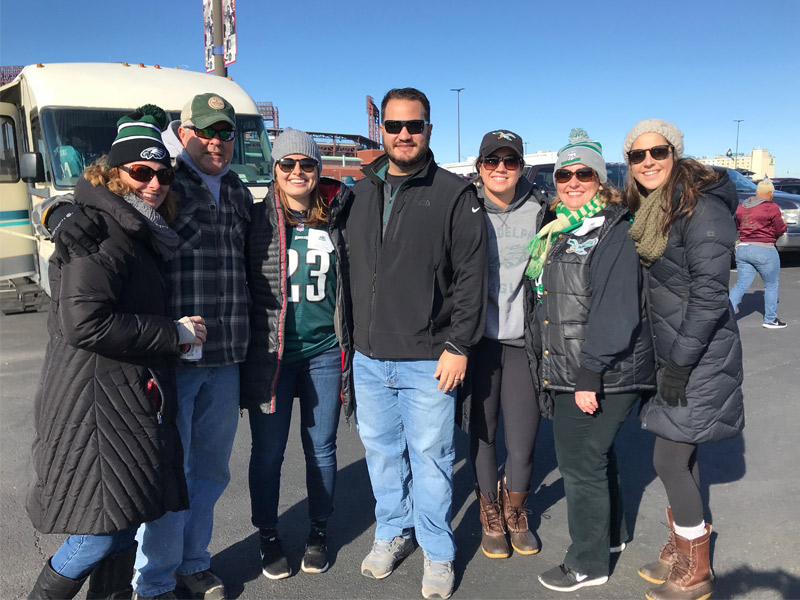 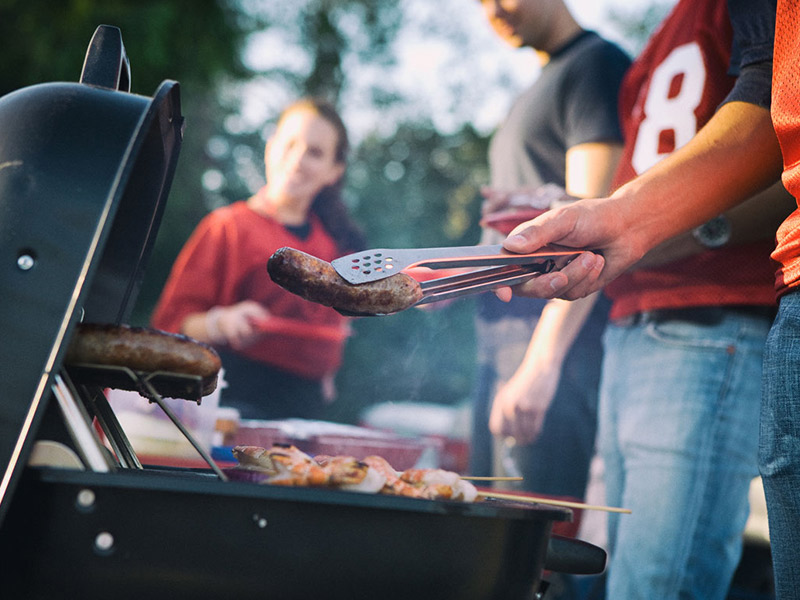 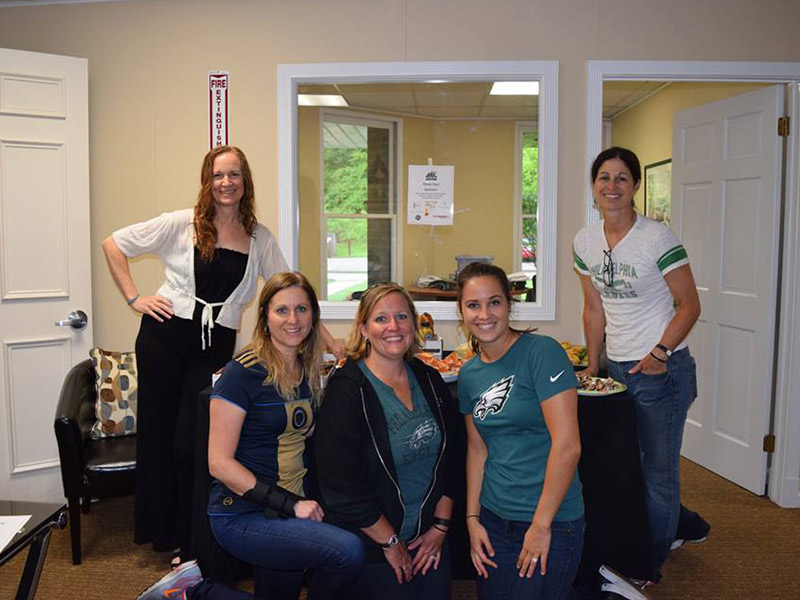 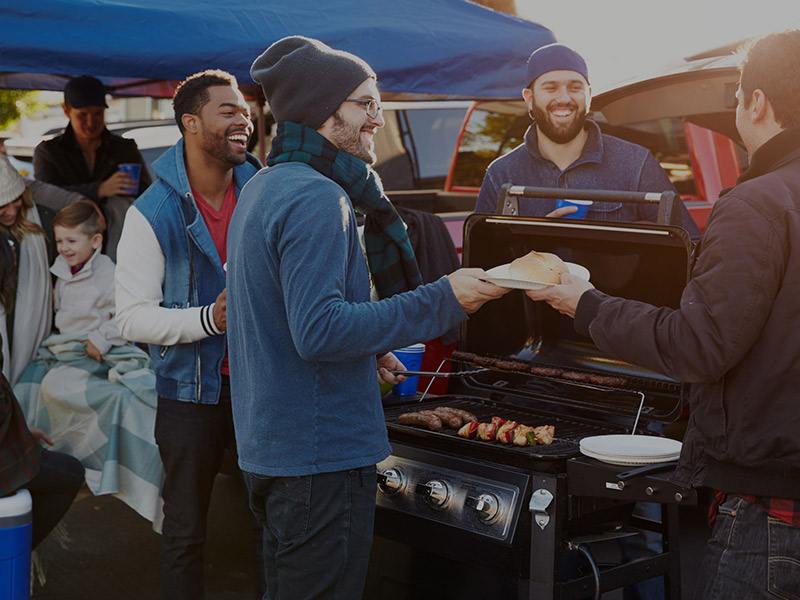 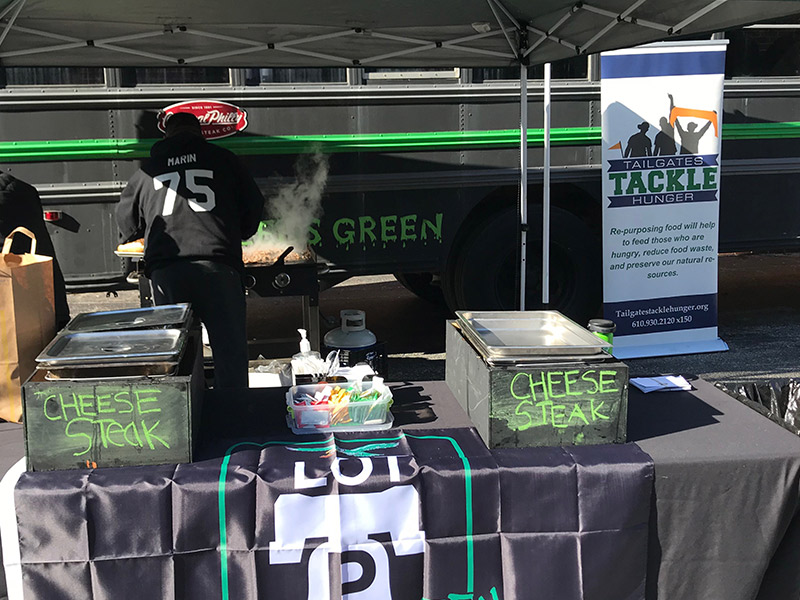 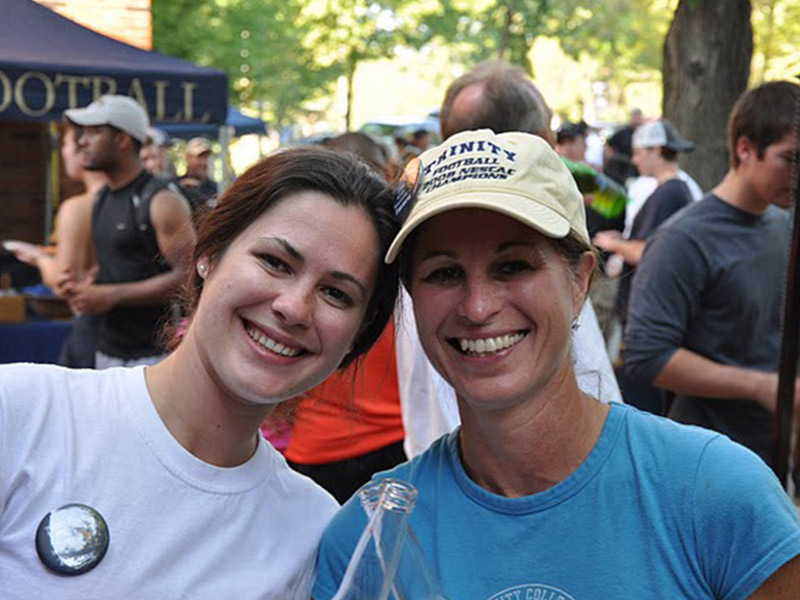 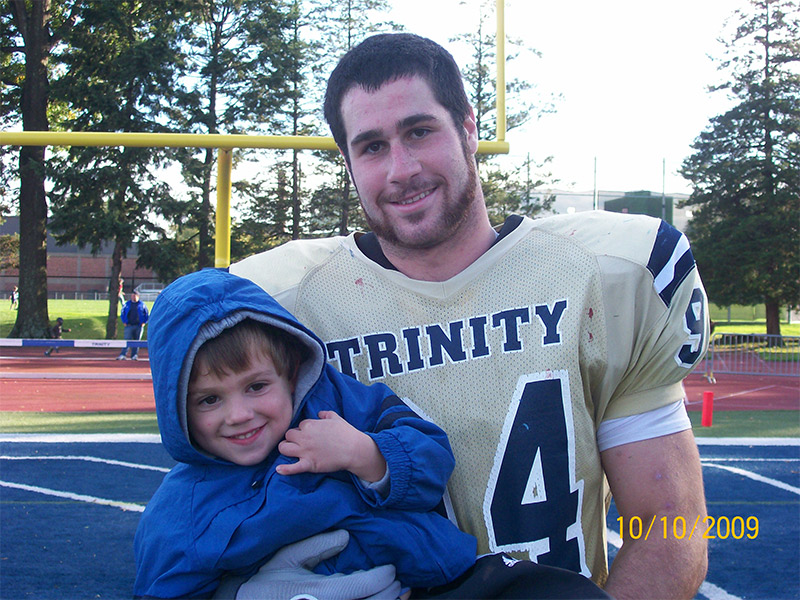